Rising global temperatures threaten to end human civilization as we know it.

Meanwhile, the president has just made contact with an alternate universe—a utopian version of earth that prevented its own global warming long ago.

Through time and space, the alternate universe has sent a mysterious gift: a leaked Kanye West album unlike any album we've heard before.

The president believes it may hold the secret to saving our planet.

THE EARTH IS DYING.
KANYE WON'T SAVE US.
BUT WE CAN SAVE OURSELVES.

- What you can do today.

- The Indigenous Environmental Network supports indigenous communities throughout North America and advocates for the protection of sacred sites and natural resources. 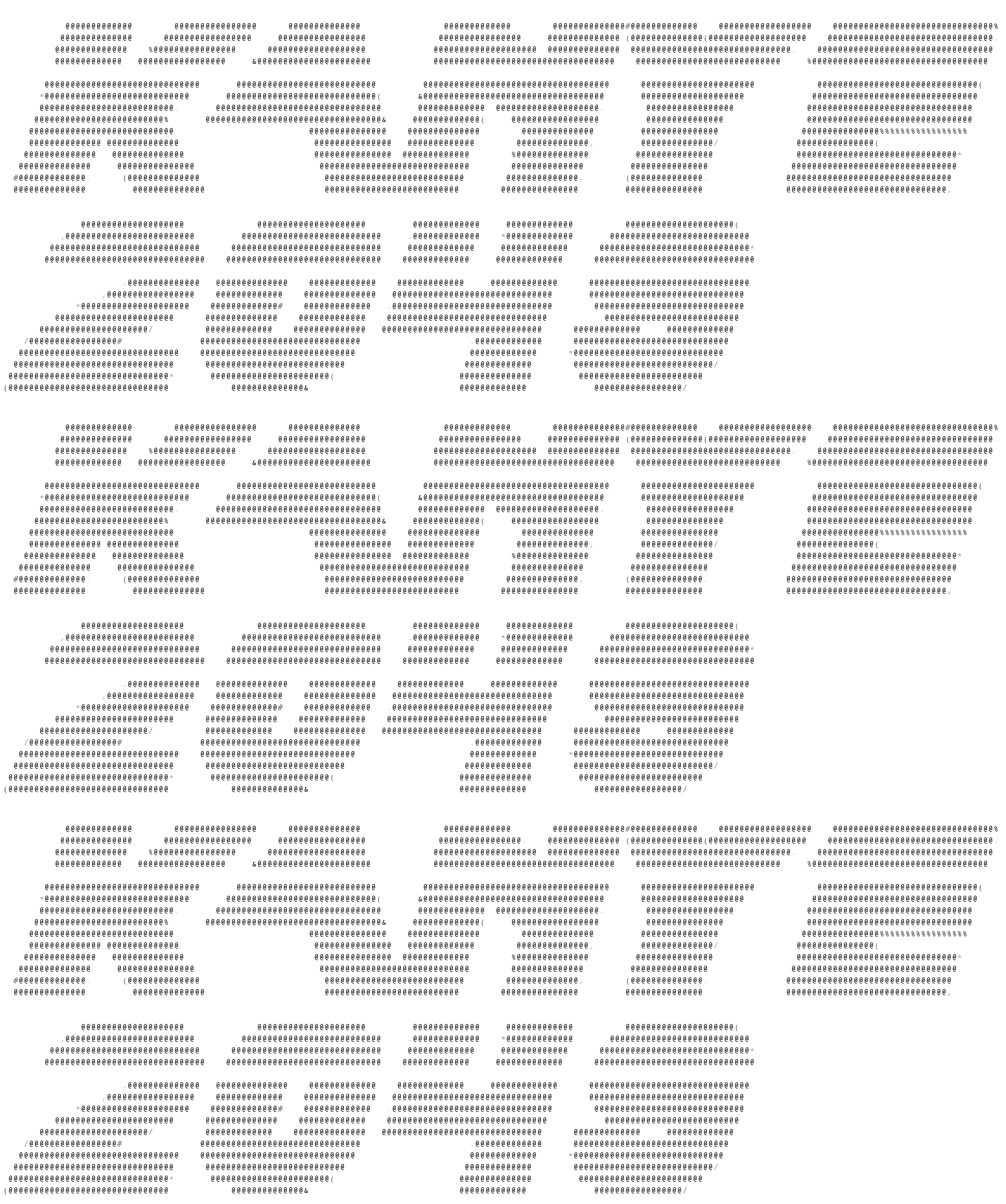